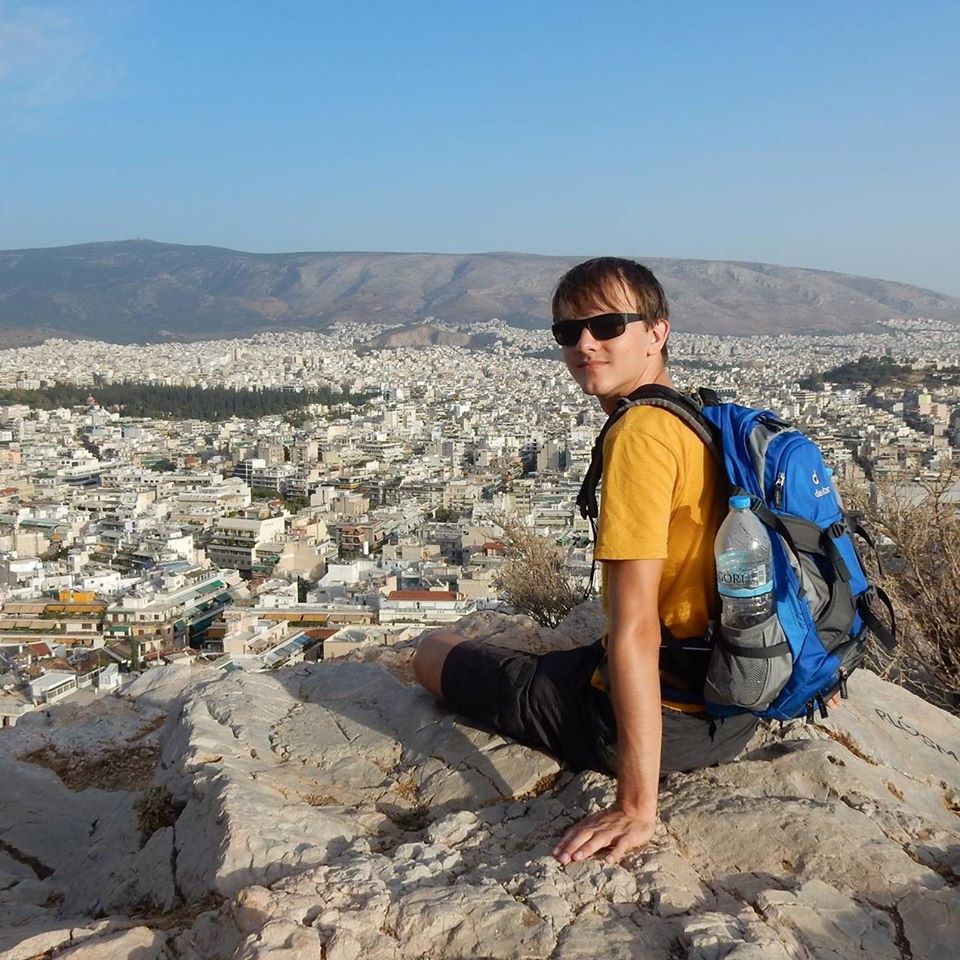 My quest towards game development wasn't just a linear story. I put my first few skill points into mathematics during my bachelors studies, but then I decided to focus on the quest of game development. During my master studies I took several side quests - I gained some xp and I have participated in a few projects with clanmates. If you are looking for a hero to save the world, I may not be the right choice, but if you are looking for somebody to help with creating new worlds, let me know.

My interests lie in the following fields: 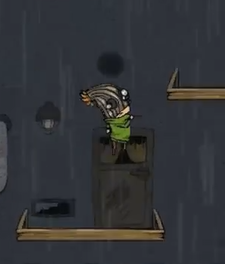 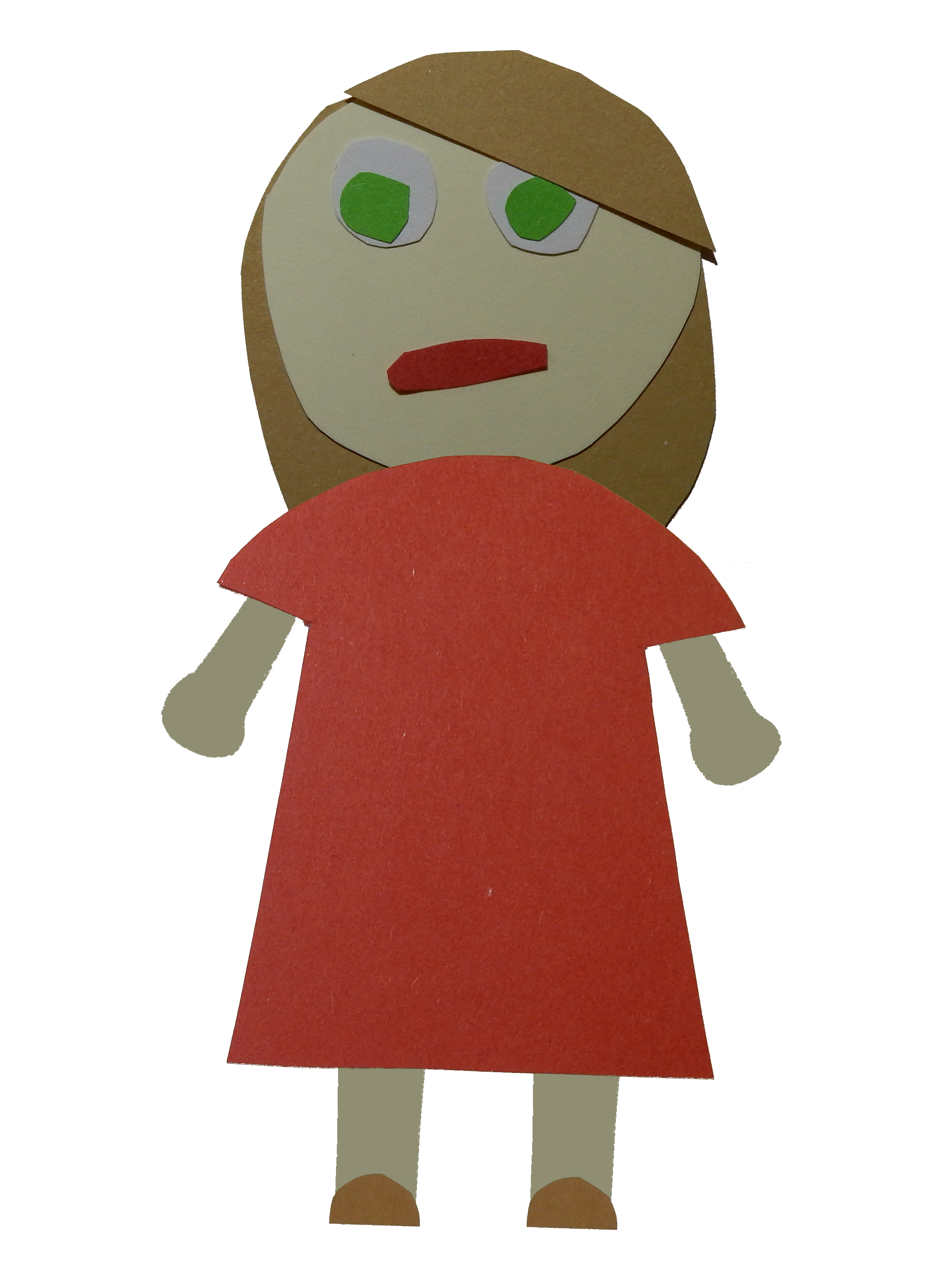 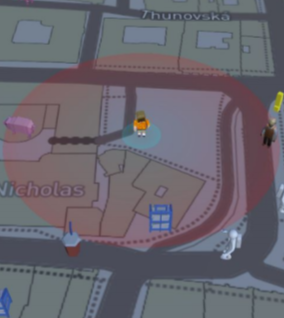 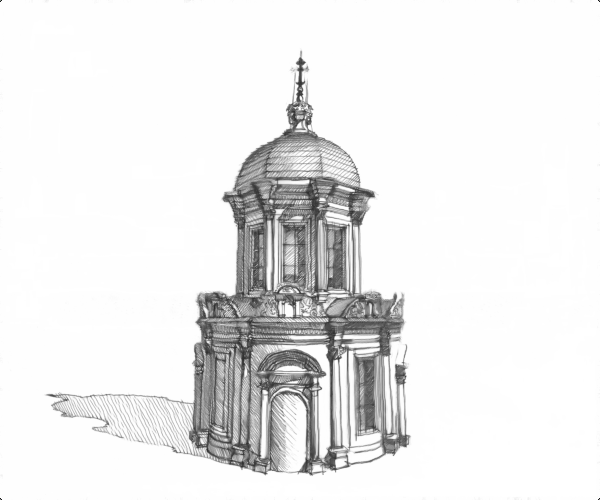 For more details on my work experience and my education, see my resume, which can be downloaded here.